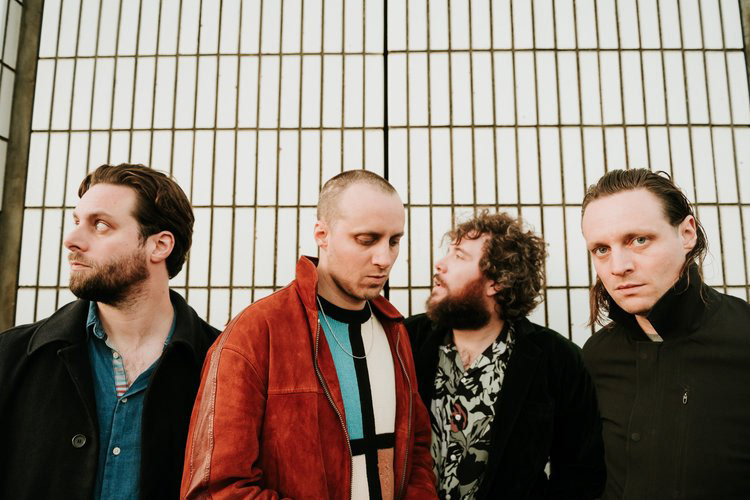 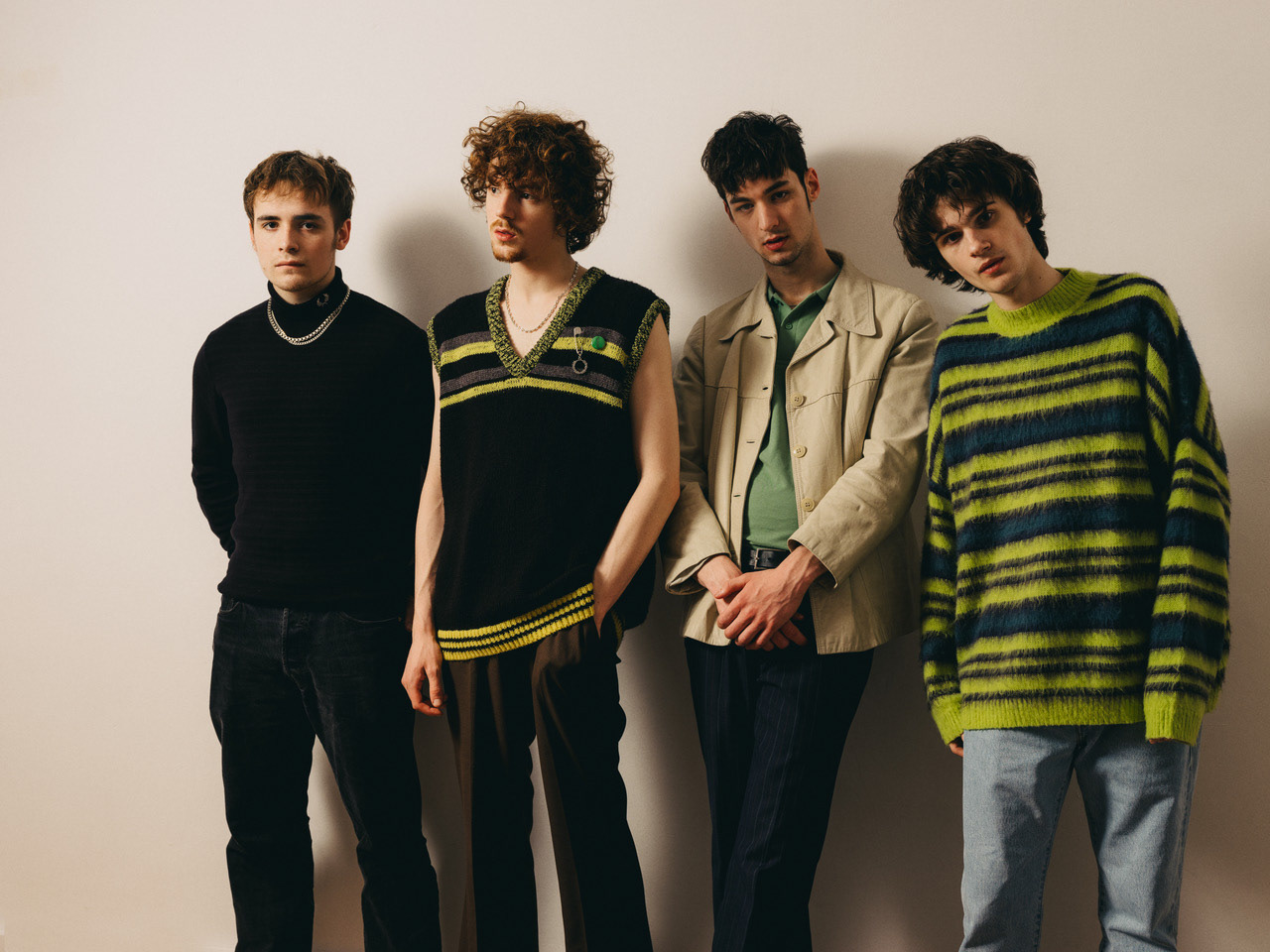 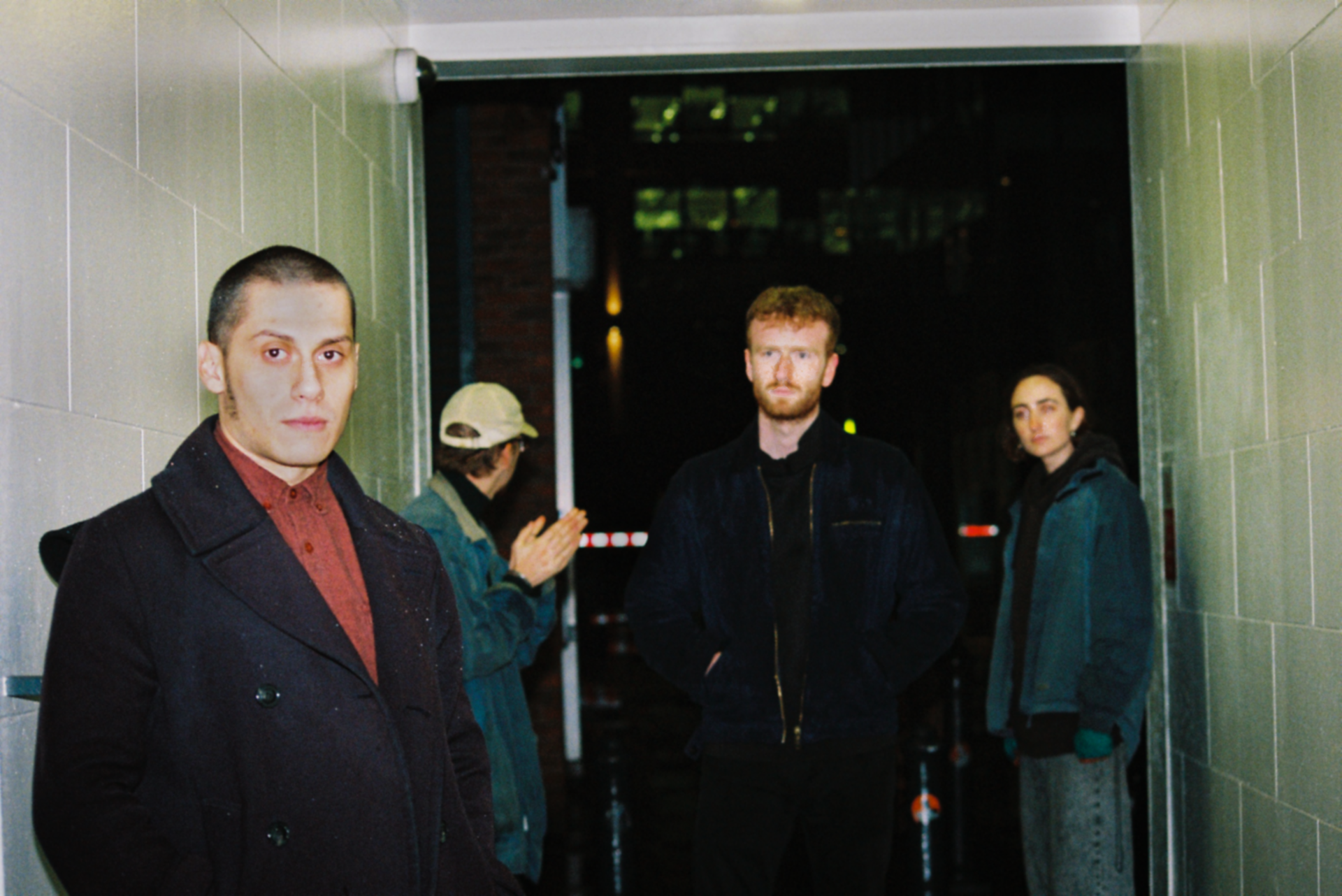 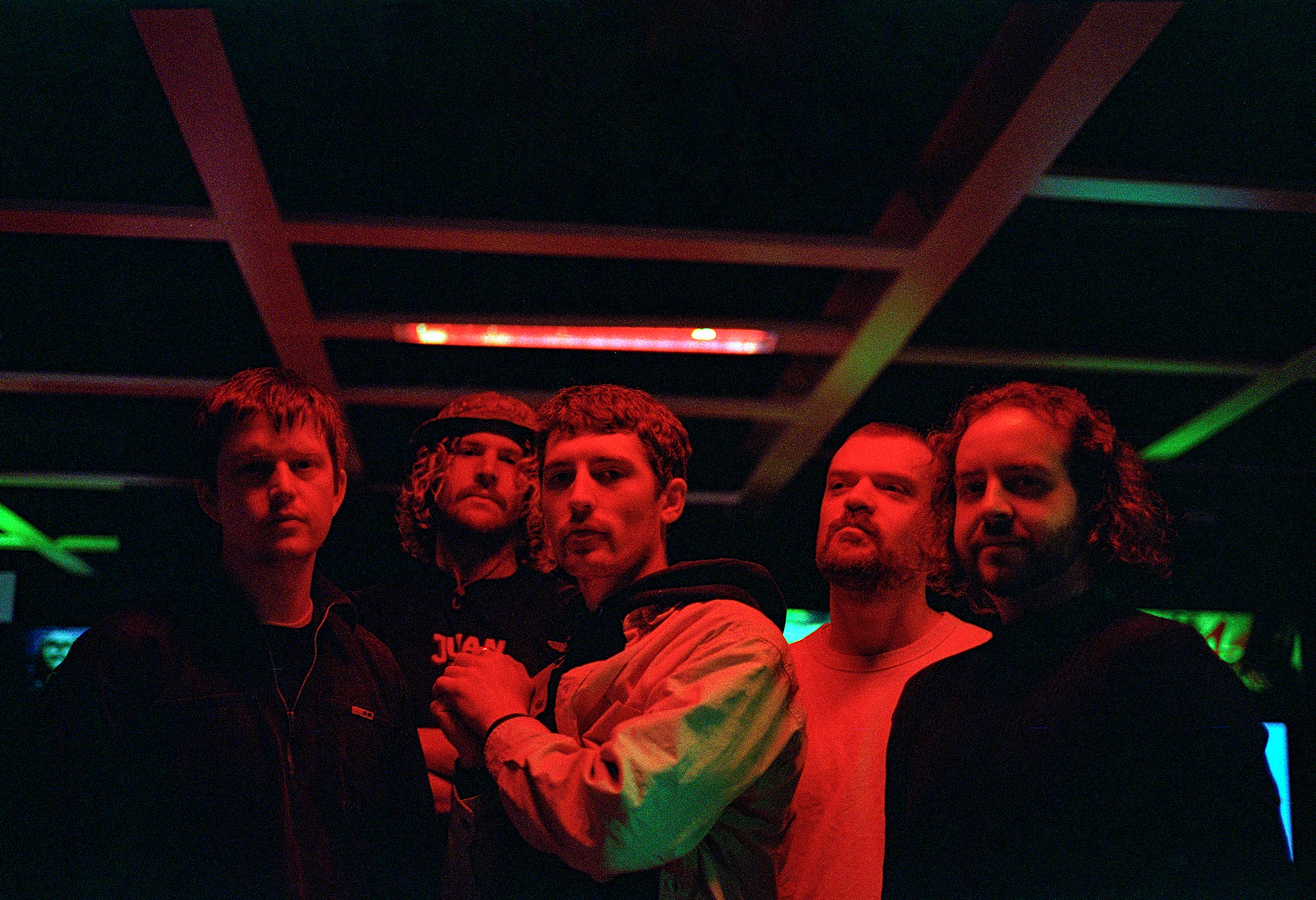 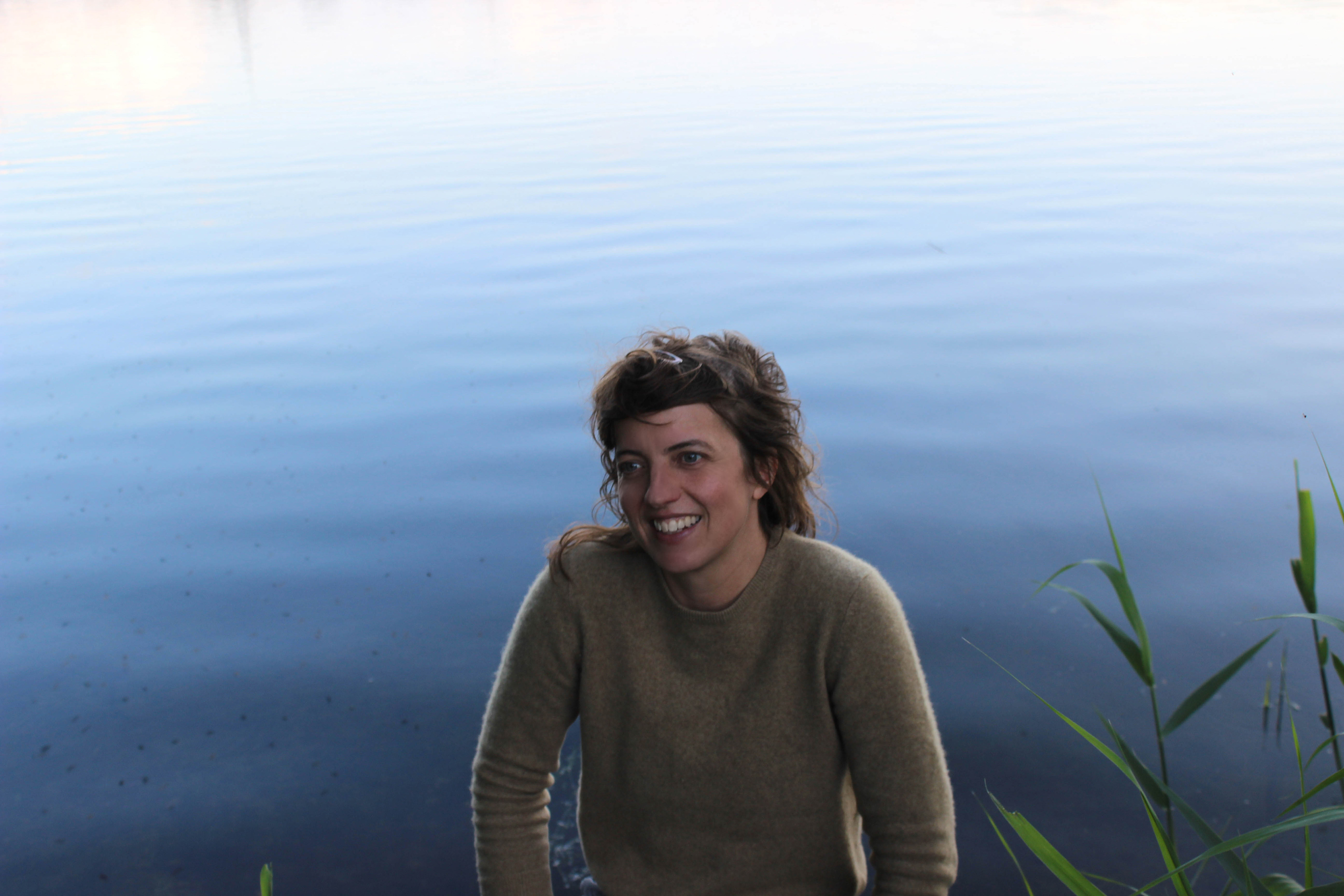 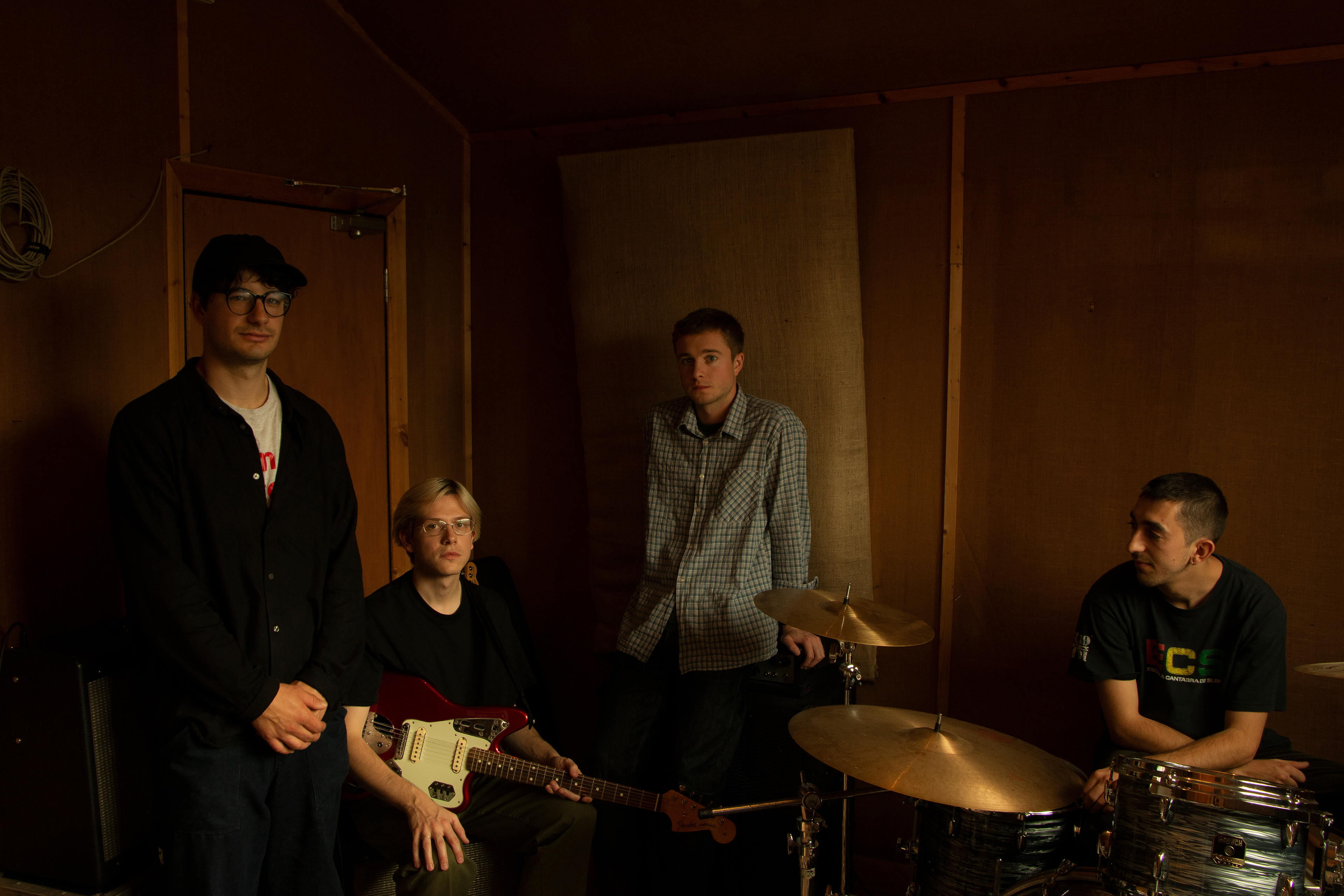 86TVs
are brothers Will, Hugo and Felix White (The Maccabees) and Jamie Morrison (Stereophonics, Noisettes). They just played their first UK tour, in support of Jamie T, and their first two London headline shows sold out instantly.
The Lounge Society
Speedy Wunderground’s The Lounge Society have made quite the reputation for themselves with their own breed of art punk. After the release of debut EP "Silk For The Starving" they toured extensively throughout the UK and onto European festival stages.
Kyoto Kyoto
London’s experimental outfit is gaining a reputation as one of the most significant acts to emerge from the London underground circuit.
Moreish Idols
Five piece Moreish Idols combines psychedelic, post-punk and dub music among others and are the latest group to join Speedy Wunderground. Debut EP 'Float' was released in August 2022.
Rozi Plain
Rozi Plain’s new album "Prize" will be out on 13th of January 2023 via Memphis Industries.
Deathcrash
London’s deathcrash are comprised of vocalist and guitarist Tiernan Banks, bassist Patrick Fitzgerald, guitarist Matthew Weinberger, and drummer Noah Bennett. After forming in 2019, they developed a heavy slowcore sound.
Detailing their initial line-up announcement, Head of Programming Marcus Neal explained:
"It's a real pleasure pulling together a festival line-up and it feels great to be able to start releasing the first names for 2023. We’re always proud of the quality of artists we work with and 2023 will be no different. This first release covers so many bases from spiritual jazz to UK hip-hop, indie-folk to post-punk, we feel there is already a great spread of genres and we look forward to building upon this with further announcements including more festival headliners in the new year."
Early bird tickets are now on sale here.
↑Back to Top