Meet Elly Bailey - a London based photographer, journalist, and promoter.
You might know her as the founder of Why Generation?, which she brought to live in September 2019 after being inspired by a photography exhibition. It was intending it to be one issue only, but the love for what she was doing kept her inspired to keep going and expanding Why Generation? to what it is today.
Bumping into each other at gigs and booking her for her impeccable photography skills (, it was time to have a chat with her about how it all started for her, being a female in the music biz and the impact of the pandemic on her work and daily life. 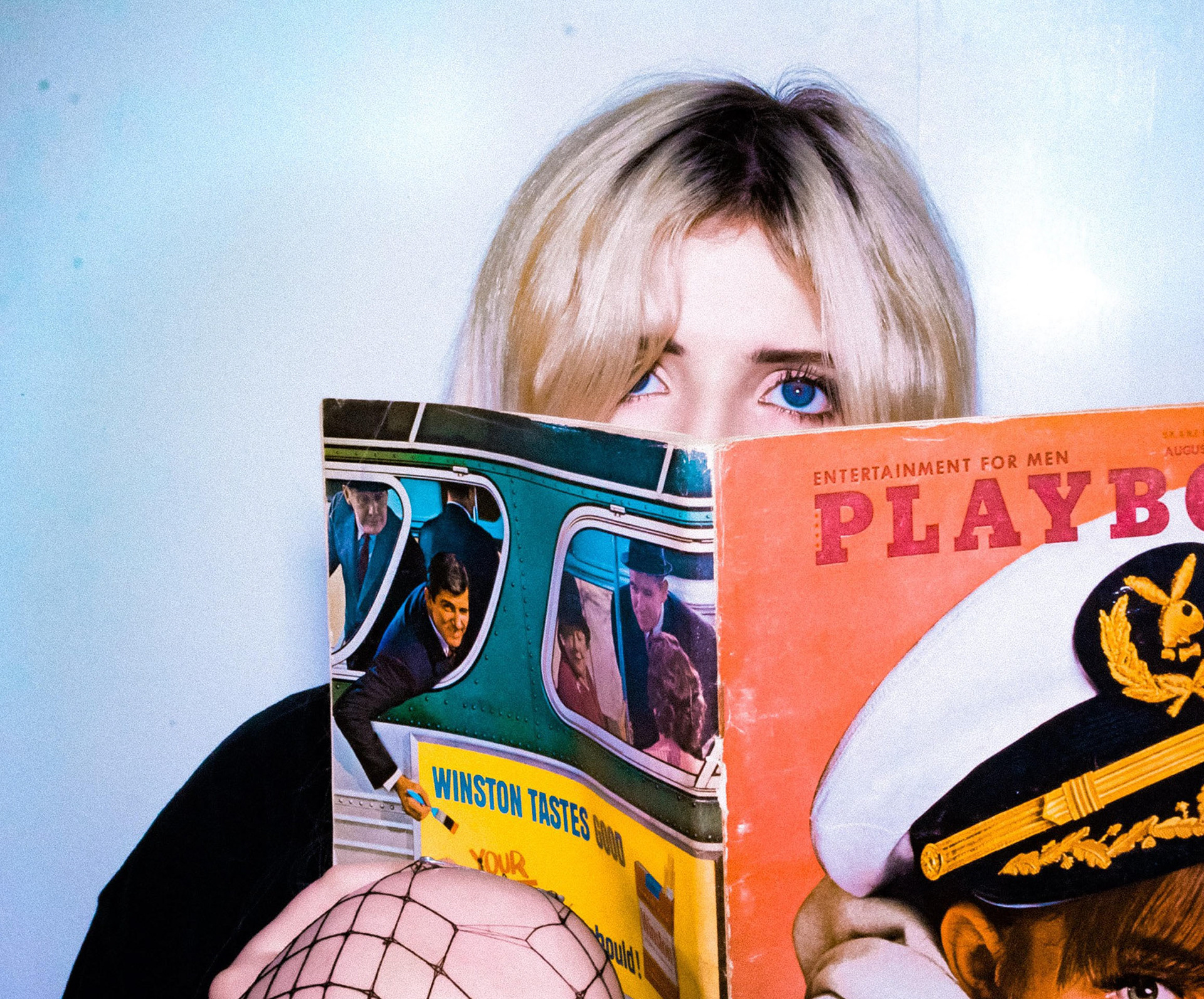 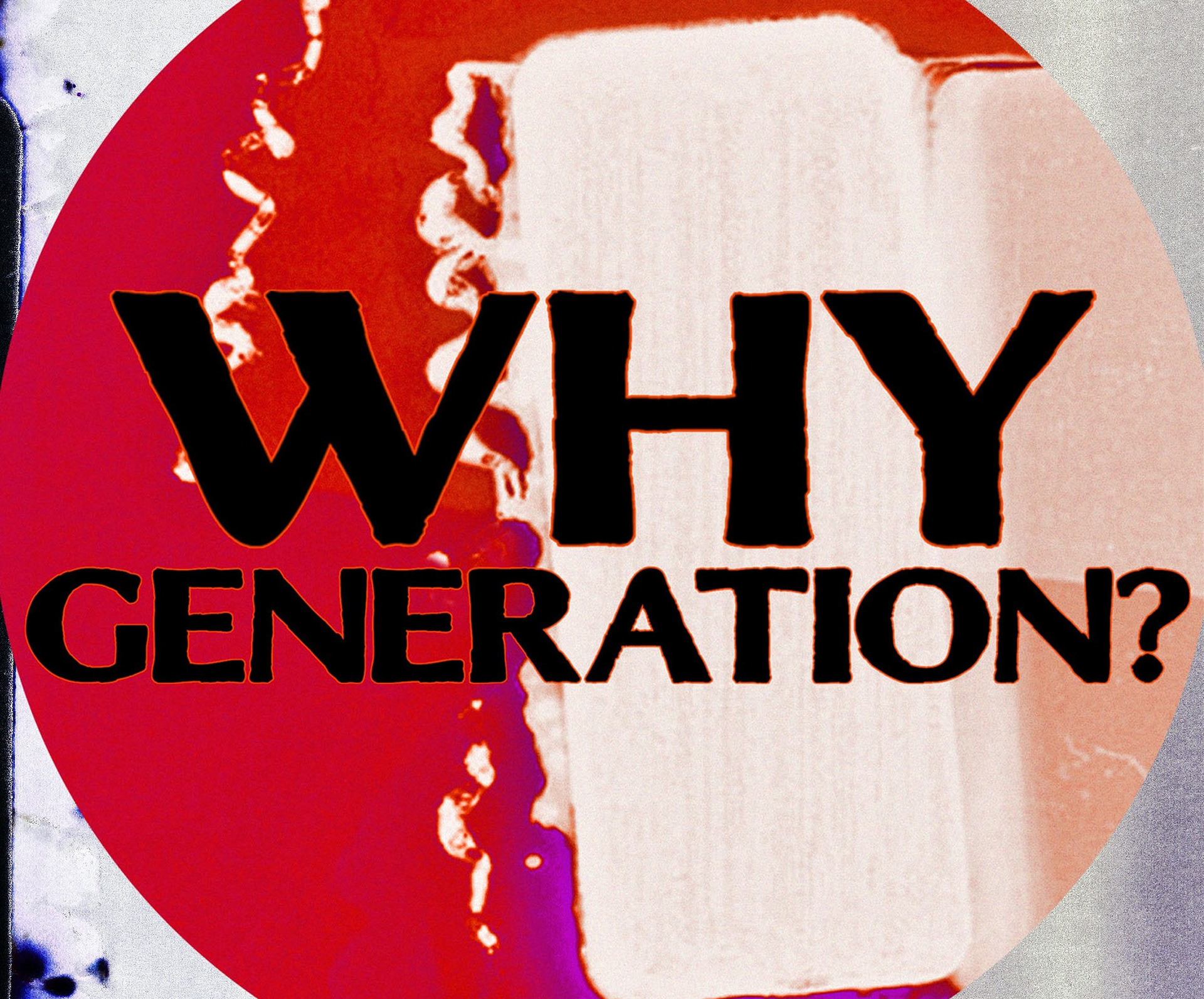