JOHN's new single 'A Song For Those Who Speed In Built-Up Areas' was just premiered on Steve Lamacqs BBC6Music show. The London duo comprising John Newton (drums, lead vocals) and Johnny Healey (guitar, backing vocals) will also have a physical vinyl release on 7" on 2nd July via the band's own Pets Care imprint and Brace Yourself Records. 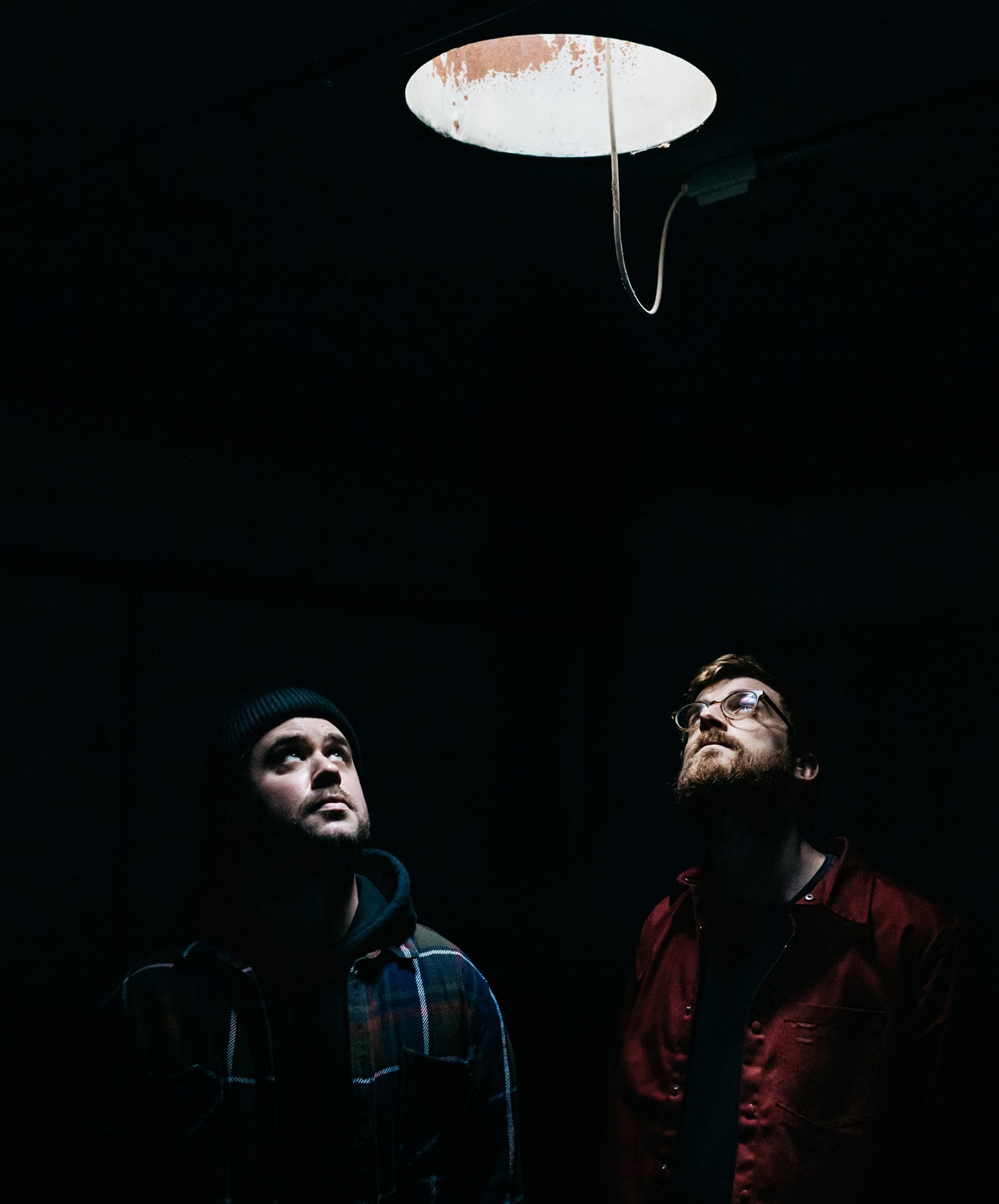 'A Song For Those Who Speed In Built-Up Areas' is a 3-minute blast of thunderous intensity.  It is calling out the importance of social responsibility, perhaps relevant now more than ever.  The sonic landscape suggests an angry disappointment in the lack of care for fellow human beings, which sadly prevails more than it should. The vocals rage against social injustice and lack of awareness of those less fortunate.
The band said:
"We had the title written down for quite a few years, and it seemed to perfectly fit the sentiment and structure of the music as lyrics. These words guided us to a narrative image: a driver who is so wrapped up in themselves and their journey that they don’t seem to realise that the car is slowly filling with water. I guess it can be read as a slightly barbed reminder to have a sense of responsibility within the world, especially amongst constant calls for individual self-improvement.
"Musically, the tempo is rather consistent, perhaps less frenetic than some of our past material, and we recognised and enjoyed this difference. Using ‘less is more’ as our mantra, we were interested in the way the track could gradually carve itself from a pretty constant groove, a bit like a car meandering on a long journey."
JOHN have announced a tour of UK and Irish dates for the autumn, preceded by two socially distanced shows at London's Studio 9294 in June. Having seen the band live, I can absolutely confirm that it is an assault on the senses, ferocious and thrilling.
I have no understanding how a duo can produce such a bone-shakingly, electrifying performance. But rather than over-thinking it, I can't wait to experience it all over again - I highly recommend you should too.
Check out the official video for the new single here:
↑Back to Top