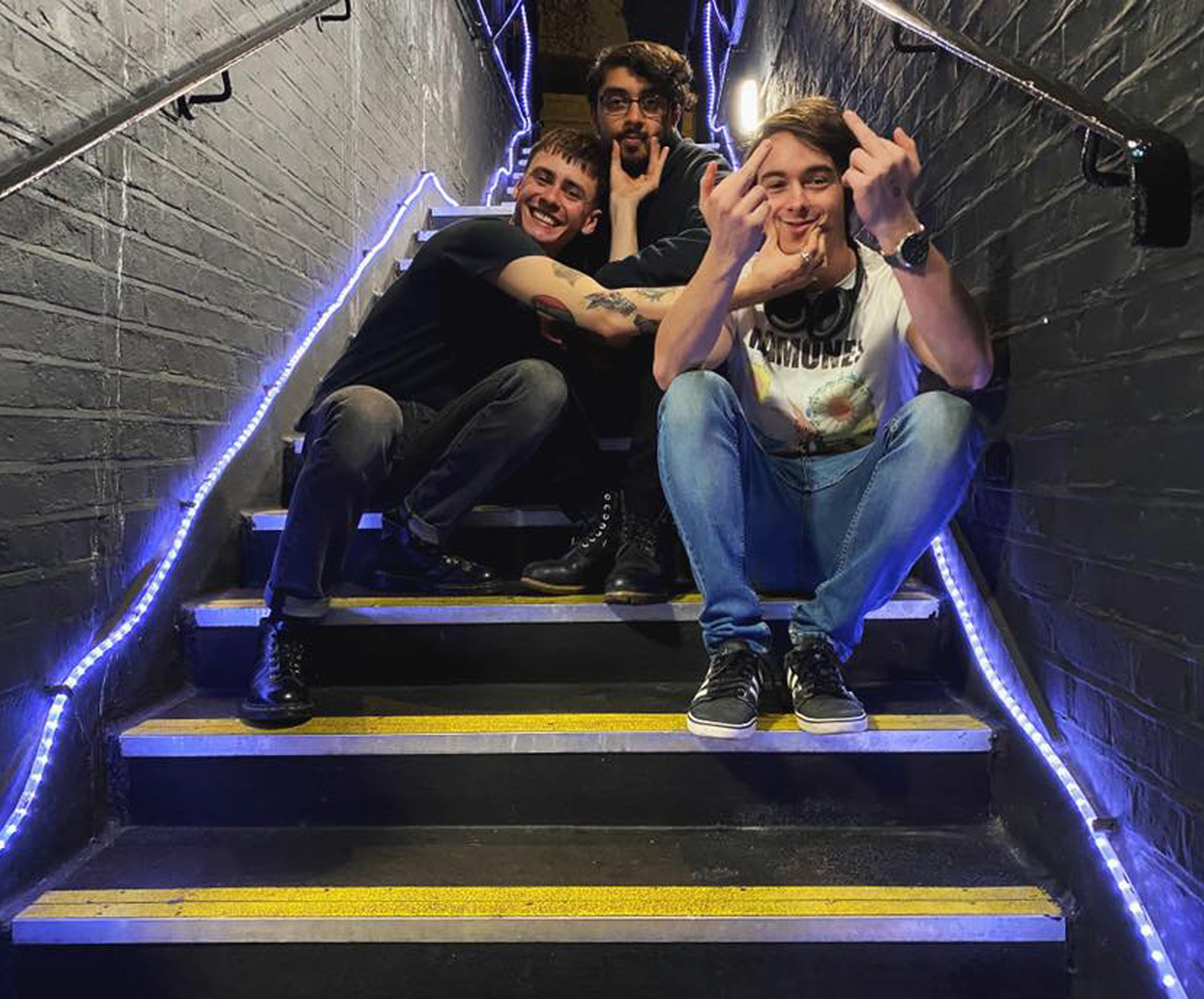 I do love that funky twangy guitar especially when its combined with punk. But RANT don’t stop there. Slice in hard-hitting rock guitars with the drum and bass and there is only one possible place on the volume dial for their debut release …..…. LOUDEST.

This is music with attitude!! The energy just smashes through your eardrums and hits your brain with full force. You would not realise that RANT are a relatively new band who had been playing gigs around London during the beginning of 2020 until everything went wrong. They decided to concentrate on music and hence debut single “Backstage”. The track is just two minutes and forty-seven seconds long but it packs in snarling vocals, wild guitars and pounding drums. About two minutes in there is a key change and the rock influence kicks in but this is combined with the punk shouty vocals to the end. If you need music to wake you up and get that adrenaline pumping, this is the song for you.