Following the apocalyptic meltdown of the last two years, Clwb Fuzz have released their new single 'GOD (Let You Lose)' on Black Dog records, a politically charged and portentous piece of fuzz-laden post-punk.
It is a dark and brooding track but with a rock intensity which gives it an edgy energy. The wonderful fuzzy vocals add another layer of depth and the sonic landscape is tinged with the inspiration of the likes of Black Sabbath.

Written in 2018, the lyrics are sadly as relevant today as guitarist and vocalist Joe Woodward explains:
“This song was written back in 2018 before the band had even started. It was written at a time where corruption seemed to be everywhere in politics, money was the only objective and only the rich were cared for. The song or lyrics haven’t changed since and neither has the situation in the world. If anything, things have just got worse, making it more relevant than ever.”
The Cardiff based quintet are comprised of Joe Woodward (Guitar & Vocals), Emily Kocan (Bass & Vocals), Hayden Lewis (Guitar), Gruff Roberts (Drums) & Cam Wheeler (Synth & Percussion), and have already released three previous singles ('Samurai','‘High' and 'No Heaven'). They were picked up as part of the Glastonbury Emerging Talent longlist for the 2020 festival that never happened and were also personally invited to play Tim Burgess’ Tim Peaks stage at Kendall Calling. On the evidence of 'GOD (Let You Lose)' I suspect they will be able to pick up where they left off. 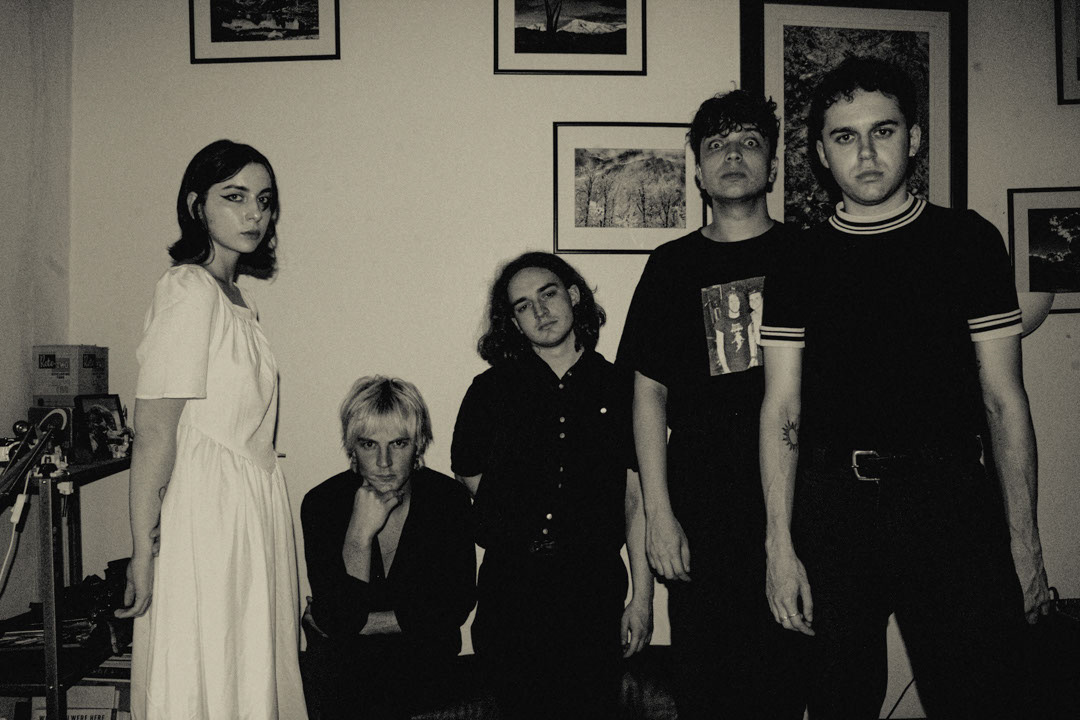